Aotearoa New Zealand is about to embrace Hispanic and Latin American culture once again, with the 18th edition of the Latin America and Spain Film Festival organized by the Embassies of Argentina, Brazil, Chile, Cuba, Mexico, Peru and Spain in New Zealand; and by the Embassies of Colombia, Ecuador and El Salvador, in Australia. This free and non-profit cultural event will run from September to November with 11 different host cities this year: Auckland, Christchurch, Dunedin, Hamilton, Kapiti Coast, New Plymouth, Palmerston North, Waiheke Island, Wellington and Whanganui.

The support of local communities, including various Latin American & Spanish groups, has been significant in bringing about this growth. Viva la Vida Events and Projects and University of Canterbury are proud to bring the Festival to Christchurch and join the celebration with all the other participant cities.

LASFF’s organizing committee invites everyone in Aotearoa New Zealand to enjoy this opportunity and to take a step towards Latin America and Spain. They are confident that the next step could hopefully be visiting one or more of that group of nations, united by language, but with very diverse and rich cultures. More detail about venues, dates and schedules can be found at www.lasffnz.co.nz and www.facebook.com/LASFFNEWZEALAND 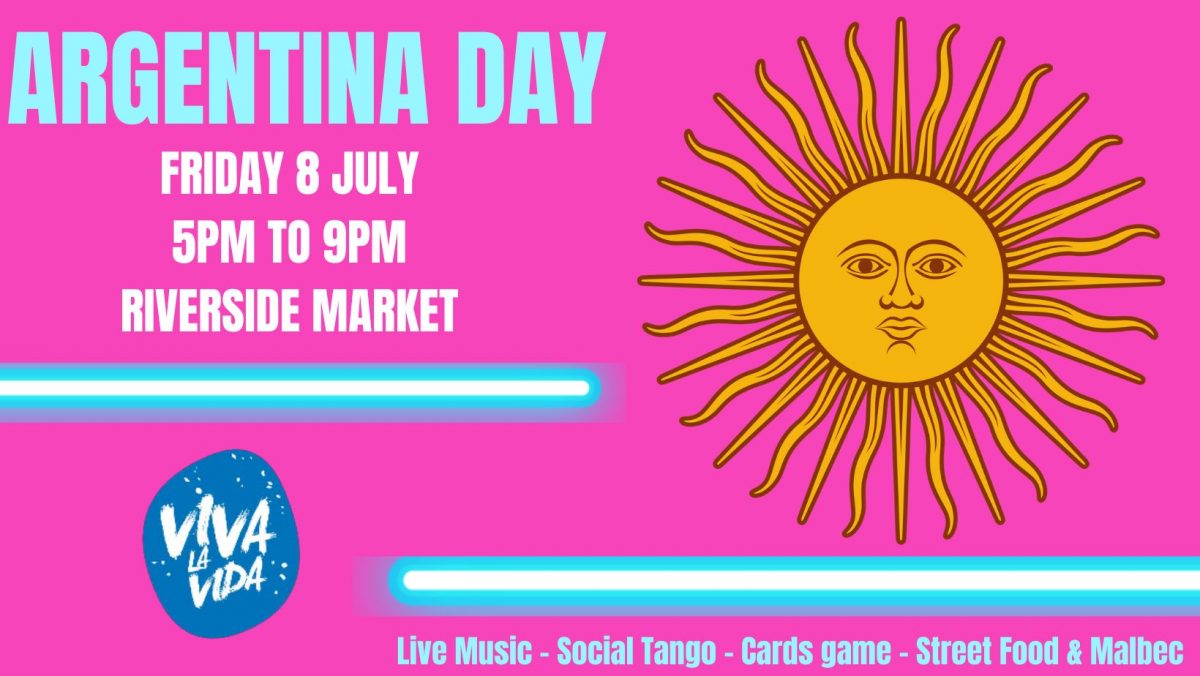